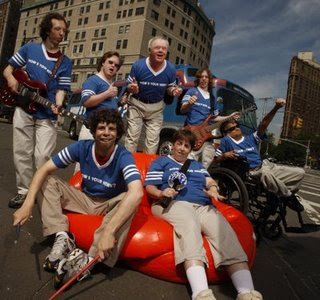 My friend Luke showed me this dvd last summer.
This netflix must is a documentary that follows around the How's your new's crew across the country. The film was so incredible awesome it spawned a new MTV series.
Ron Simonsen is my favorite character. Ron's obsessed with Chad Everett who played Dr. Joe Gannon on the TV melodrama Medical Center (1969-19760) Ron has since befriended chad and they speak on the phone each week. Ron even wrote and composed a song dedicated to Chad.

And if you dig hows your news you'll love Heavy Load
Follow around a mentally challenged Rock/Punk band as they face the trials and tribulations of moderate success head on. They might not win your ears but they will win your heart. 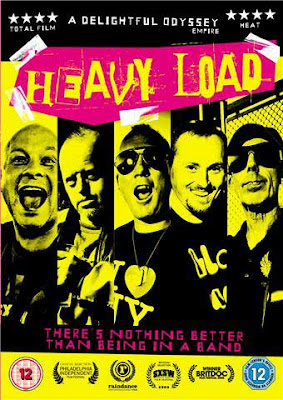