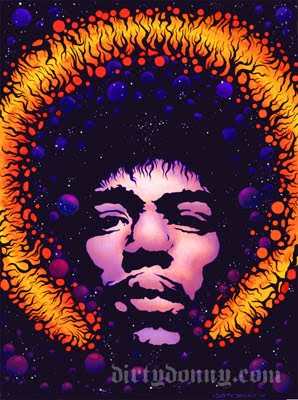 A painting I did for a client last year.
Actually forgot I had this till my friend Jon Bastian asked me about it the other day.
Jimi!
Posted by Dirty Donny at 12:54 AM

the world is flat 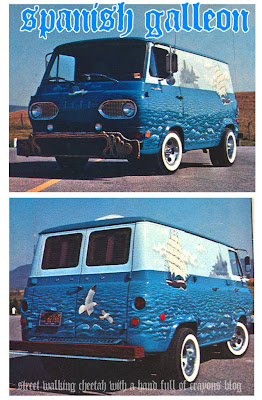 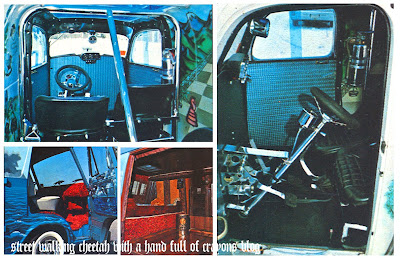 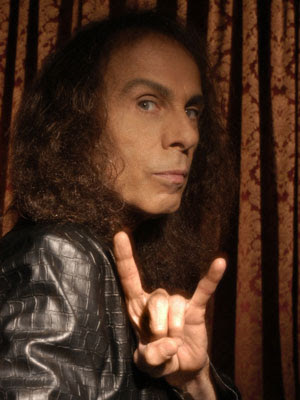 Email ThisBlogThis!Share to TwitterShare to FacebookShare to Pinterest
Labels: DIO 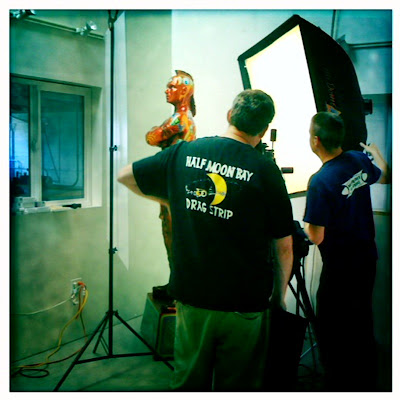 Photo shoot for the book with Jay Watson.
Pulled out the big guns.
Posted by Dirty Donny at 6:45 PM 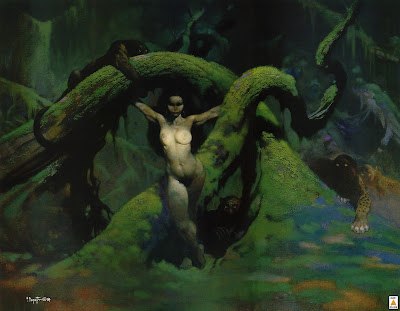 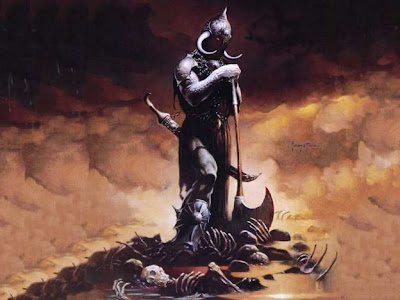 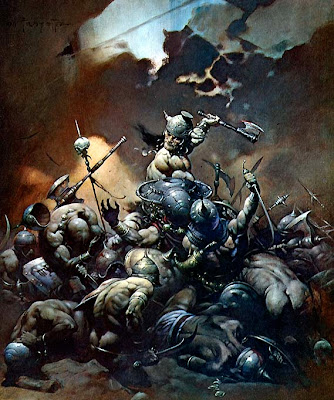 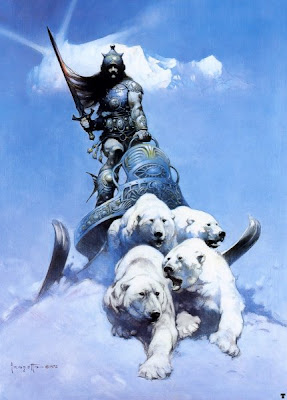 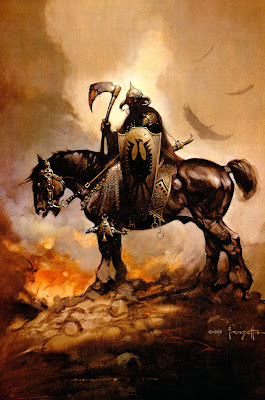 RIP Frank
Frank Frazette was one of my art heroes.
There is a nice article here.
http://artsbeat.blogs.nytimes.com/2010/05/10/frank-frazetta-fantasy-illustrator-dies-at-82/?src=mv
Posted by Dirty Donny at 1:14 PM 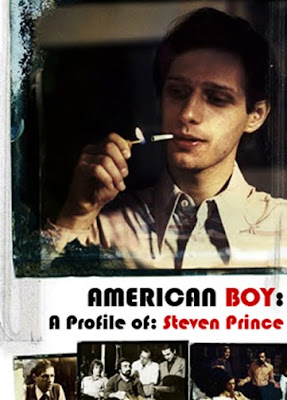 Steven Prince, best known for his small role as Easy Andy, the gun salesman in Taxi Driver. I acquired a dubbed VHS version of Martin Scorsese's American Boy (A profile of Steven Prince) sometime in the 90's and it quickly became one of my favorite documentaries. His story telling captivated me. I would have friends over to watch it every once in a while and it was constantly lent out. I always wondered what ever became of Stephen prince. I had a friend in the movie industry that had met him years back and also wondered the same thing. The other day I googled his name and was pleasantly surprised to not only find out that he's alive and well but that there was a new film made on him recently by director Tommy Pallotta. Below is the trailer for American Prince.
You can also watch American Prince here on the SUBMARINECHANNEL.
And American boy is now all over you tube in chunks. 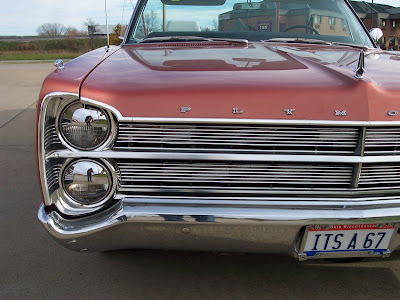