on the road with the white wires

I spent the last few days driving around with the White Wires. It was nice to get away for a while and spend some time with them. Luke is an old friend and Ian and Allie I have known for a few years through Luke. I have never seen a band get along so well. The shows were amazing as were the bands they played with. What a breath of fresh air. I was really looking forward to seeing Personal and the Pizzas (New Jersey...or are they?) as well as the Mean Jeans (Portland). I planned to document the trip a little better but I was busy having fun so I only got a few photos and some pretty funny video. We partied with the Mean Jeans guys, super nice dudes and funny as shit (see video). So now I'm back home with a fuck-pile of work to do and a month long hangover to deal with but it was all worth it. I'll post more photos soon. 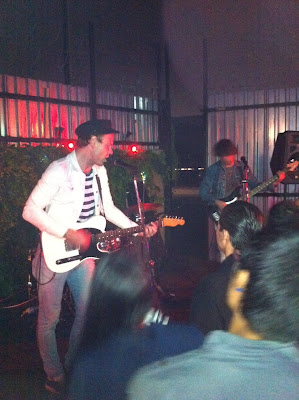 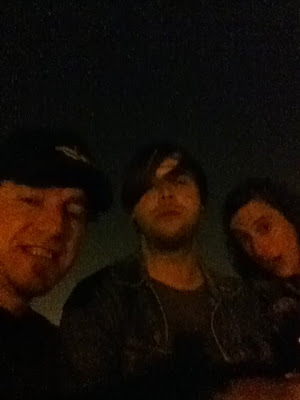 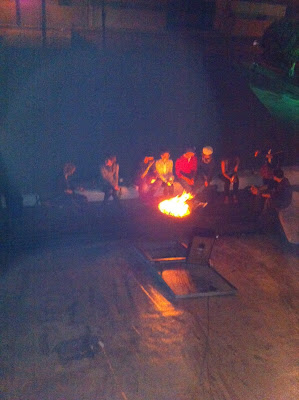 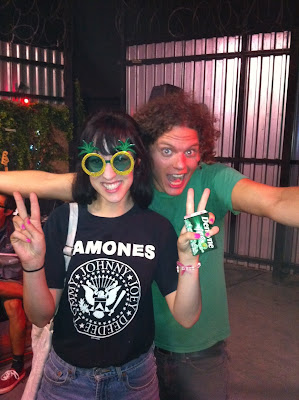 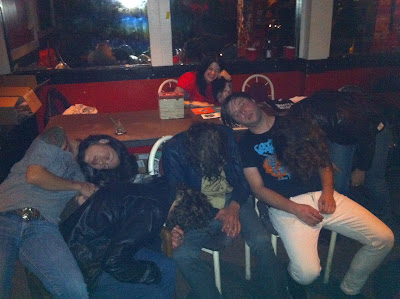 These two dudes were passed out at the Stork Club in Oakland. 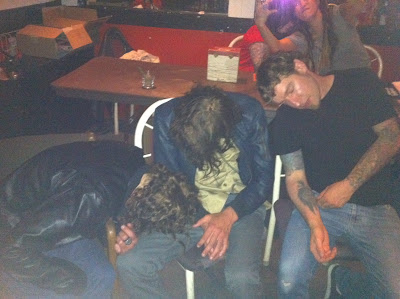 People were lining up and talking pics with them. 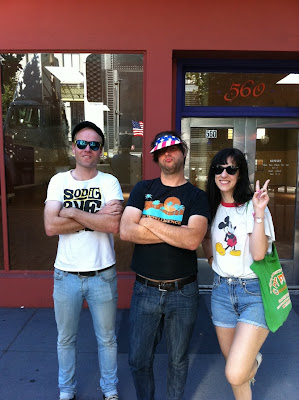 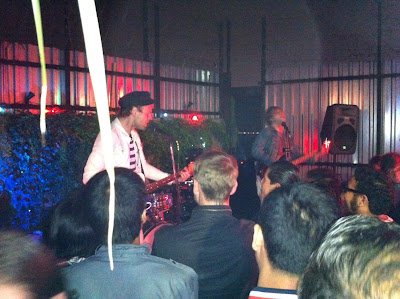