The art of Trev 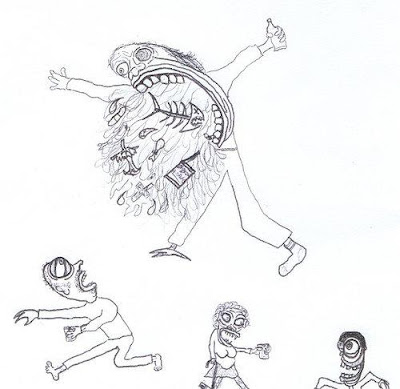 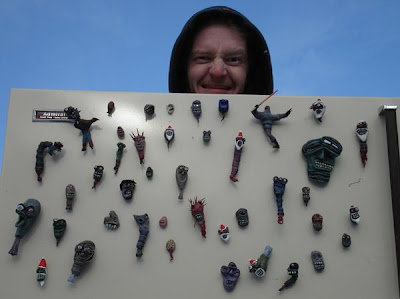 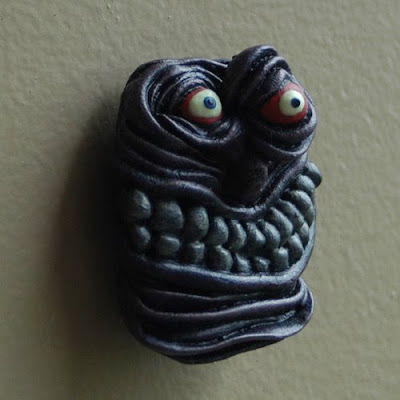 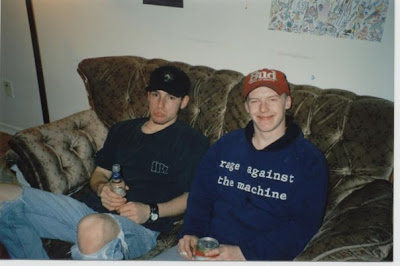 Trevor Borrens AKA Trev. is my oldest friend.
We've been best friends since grade school.
The first time I met him was in detention, he had crazy glued fake dog shit to the teachers desk and I was like "This guys cool".
We've had many adventures over the years and I will defiantly post them but I wanted to write this one about his art.
We used to do allot of drawing together in the 90's when I lived in Canada. Trev is extremely creative and comes up with the funniest shit.
He went threw a faze in the 90's where he would draw these little one frame comics on the back of cigarette packs.
"Earwig Talk" Friendly giant glass tiger" "Sluts" and it was all creepy deformed people saying and doing weird shit. It's hard to just write about it, you just have to see it.
I have a big collection of these i will be posting in the neer future.
In the meantime check out these pics and his latest work:
http://www.myspace.com/trevorborrens
Posted by Dirty Donny at 9:27 PM